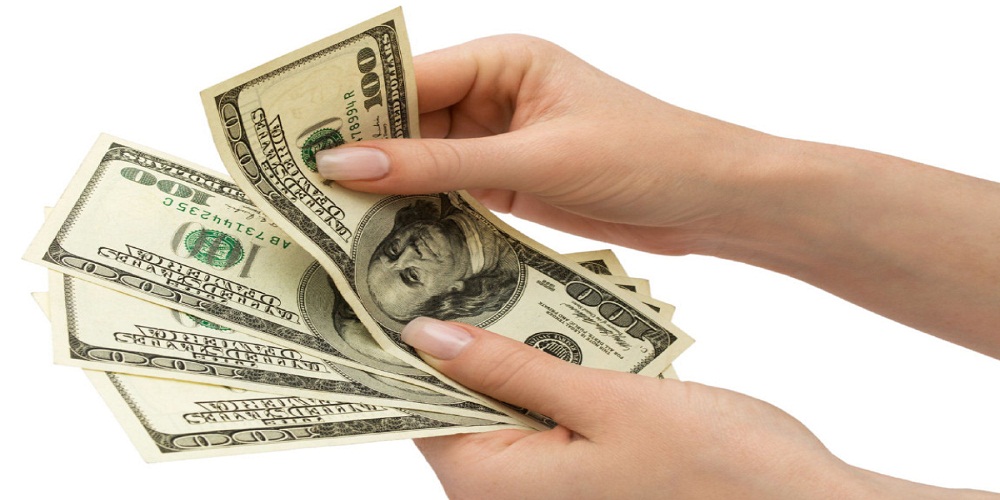 Chargeback can be referred to as a disputed transaction from the debit/credit card holder.  The cause of chargeback may vary; it can be a failed delivery, quality of services, quality of product and fraud. Chargebacks has been created as an added security for the consumers against different types of fraud; for instance, in case there are unauthorized purchase or if their credit card was stolen from them.  It is a significant problem on the part of the merchant, wherein most of the accounts of the reversal resulted to massive amount of fines and expenses.  This is why most of the merchants are doing a risk management to fight chargebacks.

Understanding the Cost of a Chargeback

The entire merchant industry has been suffering in terms of revenue due to fraud.  According to annual study, the average lost in revenue in relation to fraud is about 1.32%.  This is a massive 94% increase compared to the result of the previous year.  This recent boost highlighted the need for chargeback prevention.

These are some of the possible expenses that are related with chargebacks.

The merchant will not only liable to pay for the loss fund.  Basically, the merchandise sent will be lost, and on top of that, they will be responsible in handling the chargeback penalty which is commonly about $10-$50.  The chargeback fees will be settled regardless if the appeal on chargeback was won or not.

This is an additional fee that the merchant needs to shoulder.  The merchant will be compelled to settle the interchange charges on the initial order which is about 2%-5%.  There are certain regions particularly in Europe that will charge those who are acquiring chargeback with an additional €13 which will be passed on the merchant.  Aside from that, the merchant will also be responsible for the extra overhead expenses in investigating the fraud.

Due to the multiple processes, the merchants are not commonly informed about the chargeback within 180 days after the sale has been initiated.  During this time, it will be impossible for the merchant to cancel the delivery process to prevent any chargeback fees.  There is a bank policy that is against challenging the disputes that is about 6-month old.  However, according to the law, the bearer of the card has at least 2 years to file for chargebacks.

Merchant have been losing revenue due to chargeback.  Customers are costing the merchants around $11.8 Billion annually due to the excessive chargebacks.  Credit Card Company is also assigning fees to the merchants who have a fraud rate of at least 1%.  They can be liable to pay for a $5,000 for the unreciprocated documentation, $10,000 if their chargeback prevention system is not properly instituted and others.  The excessive cost is why most companies are seeking the help of Chargeback Management Company to mitigate the chargeback fees.