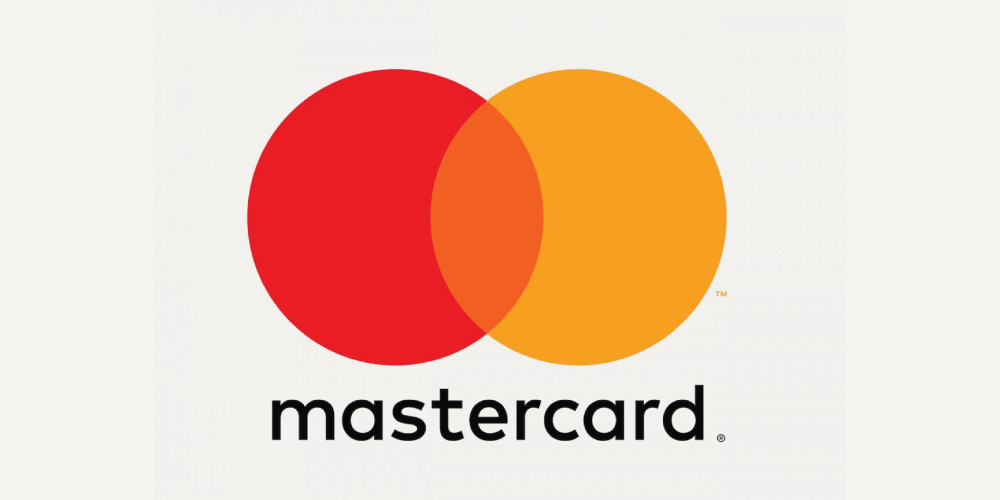 They further added that all three of those are going to change, and the following six rules will explain.

Rule #1—Reverse authorizations within 24 hours of cancellation or finalization of sale with lower amount.

Rule #3— 15% – 20% extra payment guarantee eliminated (except for signature based gratuity).

Rule #4—Authorization chargeback protection redefined to 30 days for reauthorizations and seven days for all other authorizations (Does not apply to PayPass or transit aggregated transactions).