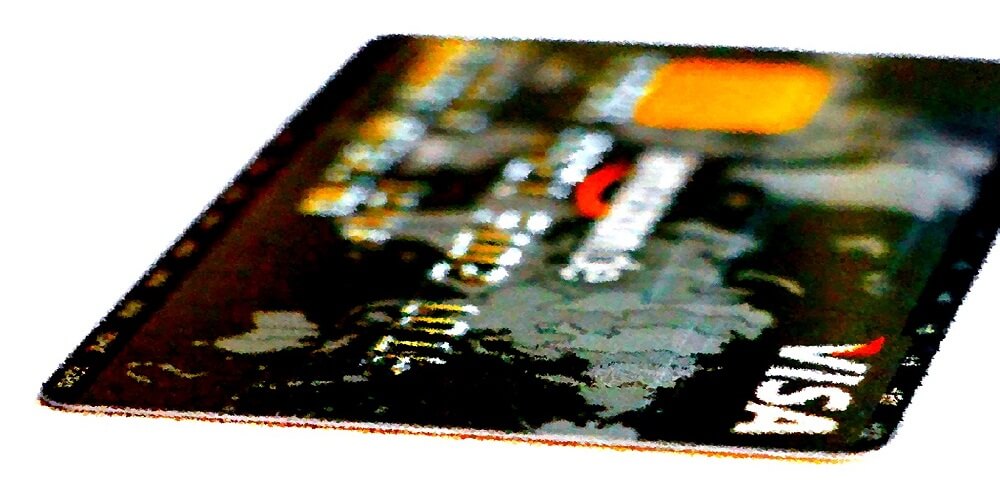 Today, businesses give privilege to customers to pay for their goods and services through cards. This growing trend of accepting card payments that has helped the businesses to grow rapidly over the past few decades. Plus, the buyers today have become easy going as they can buy products or services with a trust that they can get their amount back from merchant or from bank if they are not satisfied with the merchandise.

But, sometimes, customers try to take advantage of this privilege with wrong intentions that can mislead the merchant. In the list of such negative practices, there is one reason that can cost a merchant, without any cross question.

Such condition occurs when the merchant processed a transaction, gets authorization and files details to get funded. But, during the time of funding the customer’s bank finds that the card that was used for the transaction was blacklisted by bank or card brand network due to any reason like lost, stolen, counterfeit, and fraudulent. Other than customer-side error, that very really happens but the situation is when a merchant might unknowingly done an error while collecting the transaction in card-present situation that can be collecting the amount below their merchant account limit or listing the wrong card account number.

This error is named as “Account number on exception file” by VISA and “Account Number not on file” by MasterCard. Both have designated a number that can help merchant to provide the appropriate data to prove the transaction is valid or not. The reason code 70 and 4812 are the numbers assigned by VISA and MasterCard respectively, for the chargeback initiation.

If the merchant did not check the exception file, they should accept the chargeback.

The precautionary measure, that merchant can take is always checking the exception file during the time of accepting the file. If merchant can actually ask to the bank for a setup that will automatically checks the exception file during the time of clearing the payment and getting the authorization. For more safety, if merchant still have doubt, they should order their sales persons to keep the track of the transaction every time and ask for the authorization from the bank before accepting the transaction.